We're still open for business, but delivery delays out of our control may occur

Climate Change; "You are never too small to make a difference". 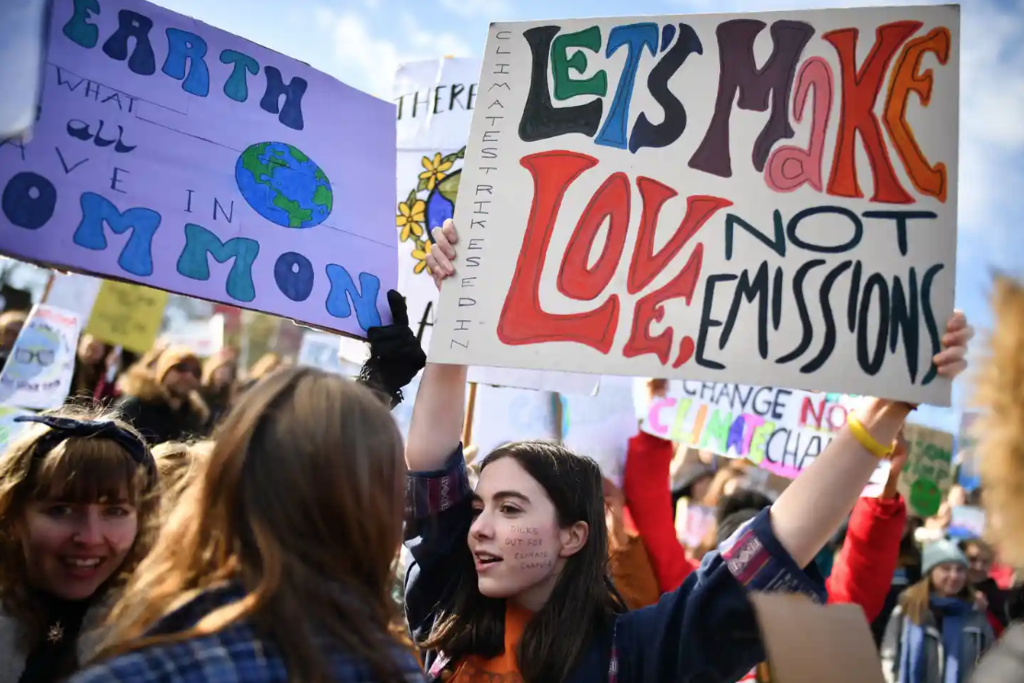 “There’s one issue that will define the contours of this century more dramatically than any other, and that is the urgent threat of a changing climate, it is happening here, and it is happening now” – Barack Obama.

There’s nothing like a good quote or slogan to promote your message, here's a few of our favourite from the protests around the globe. Rising sea levels, raging storms, forest fires, melting ice caps. It’s no secret that we’re in the middle of a climate crisis. The IPCC have notified us that we have a limited amount of time to deal with global warming and other environmental challenges. To stop the rise of global temperatures peaking over 1.5c we must cut our carbon dioxide emissions by 45% by 2030. Prince Charles, when speaking at the reception for the Commonwealth foreign ministers stated “I am firmly of the view that the next 18 months will decide our ability to keep climate change to survivable levels and restore nature to the equilibrium we need for our survival”, which basically means we must act quickly in order to stop irreversible damage to the planet. In this Sky News’ video, Greta Thunberg and Barack Obama agree that they are a team and discuss the importance of individuals realising their potential in steps to change with regards to the state of our planet and how we can all help encourage change.  In a public health study 61% of people in the UK were willing to pay up to £20 a month to prevent climate-change related deaths and the Journal of Sociology found that people were willing to spend just as much money to prevent negative climate impacts on future generations as they were to protect themselves. These studies show just how important solving and preventing climate change is to people. Aged just 16, Greta Thunberg has started a revolution which has had a butterfly effect and spread and encouraged thousands of individuals in over 150 countries to protest in demand for change on the way we view and deal with climate change. Greta has urged people to unite behind the science and take action.

Today, Friday 20th September has marked the beginning of the largest environmental protest in history ahead of the UN Climate Summit in New York. Protests are happening worldwide. Fashion retailers Patagonia and Burton have closed all of their stores today in solidarity with the strikes and employees at Amazon, Google, Twitter and Microsoft have pledged to join the strike, but the most powerful notion of all is the solidarity of young children coming together to fight climate change. 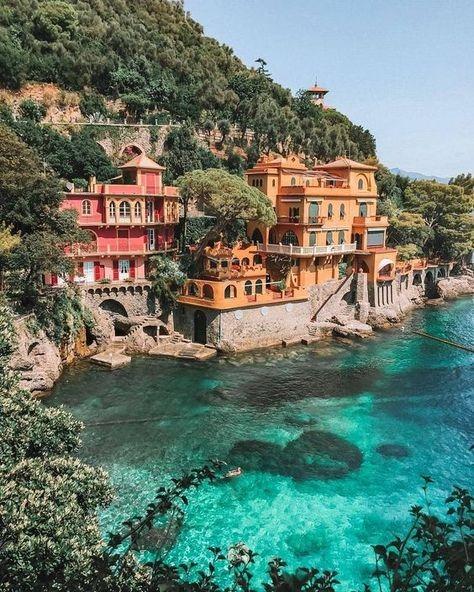 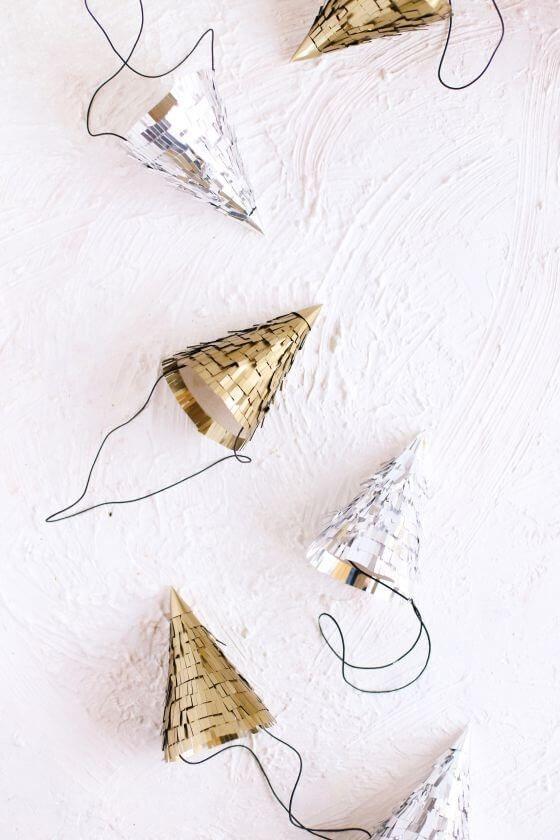 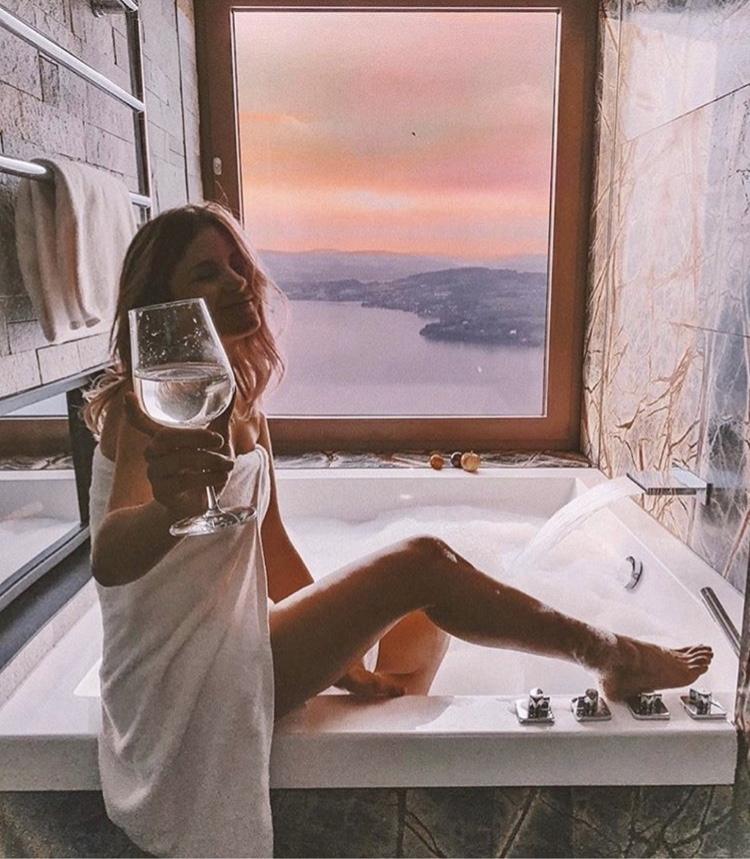